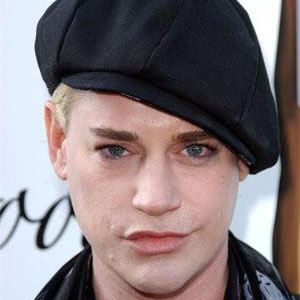 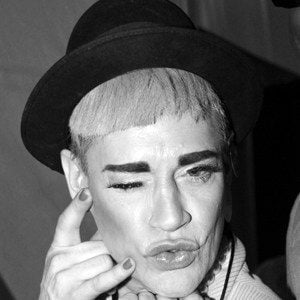 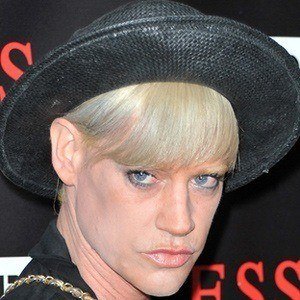 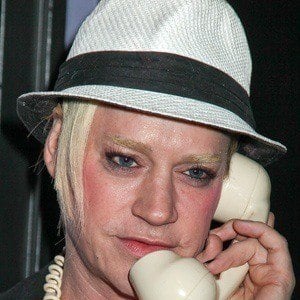 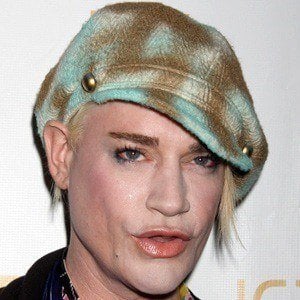 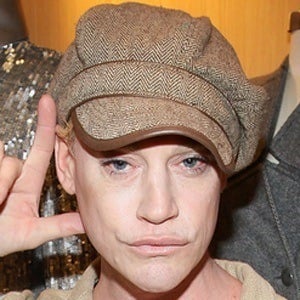 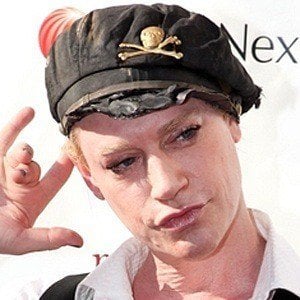 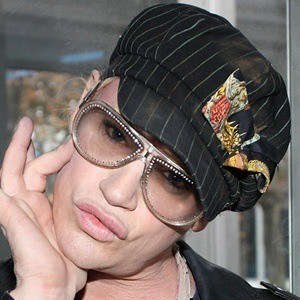 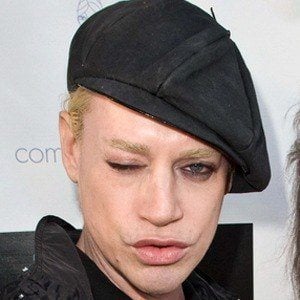 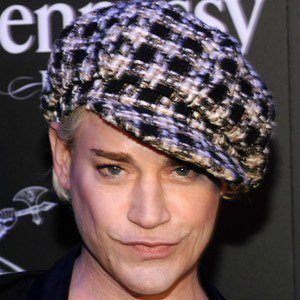 Fashion designer most known for co-designing the now defunct line Heatherette. He was named Fashion Director of virtual beauty club Beauty Kween in 2020.

He was a serious ice skater growing up and hoped to compete in the Olympics.

He made a cameo in the 2003 film Party Monster, which starred Macaulay Culkin.

Richie Rich Is A Member Of