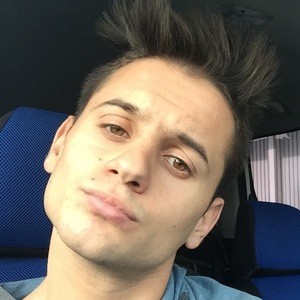 After graduating from Aliso Niguel High School, he went on to study at Orange Coast College.

He first rose to social media fame creating short comedy videos for his Vine account. He earned more than 90,000 followers before switching to other social outlets.

He is a triplet with his sister Michelle and his brother Velizar.

He posted a musical duet to the tune of Dawin's "Dessert" with fellow TikTok creator Laura Louise.

Richy Dimov Is A Member Of