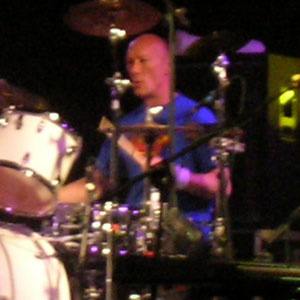 English drummer who was in the band The Jam with whom he had success from 1977 to 1982 with their albums The Gift and Sound Affects.

He started drumming at an early age before joining The Jam.

He started playing drums in The Gift with Russell Hastings in November, 2005.

He was raised in Woking, Surrey in England.

Danny Kustow from the Tom Robinson Band played with him in Time U.K. in 1983.

Rick Buckler Is A Member Of