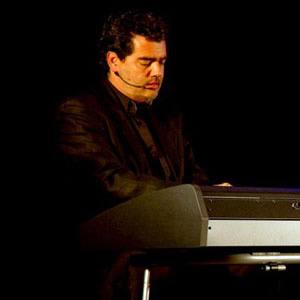 He was known for his rigorous touring schedule, usually playing more than 200 gigs each year across 125 cities.

He recorded Christmastime with his sister Jacki in 1993, which had recurring airplay each holiday season on stations across the United States.

He was interviewed by Entertainment Tonight's Mary Hart.

Rick DePiro Is A Member Of