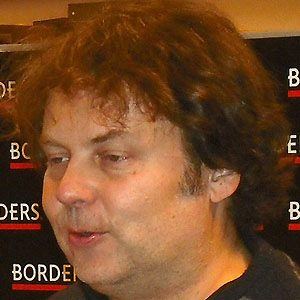 American comedian and writer, who is best known for starring on the hit comedy show, The Mighty Boosh, which is broadcasted in the UK. He also starred in and was a writer for the BBC Three sketch show Snuff Box.

He matriculated from Dartmouth College, where he earned his B.A. in government. He then studied improv in Chicago.

Before settling in the UK, he briefly lived in Chicago, where he became one of the first members of the elite Upright Citizens Brigade.

He was born in the US (Massachusetts, specifically), but later made his life in England.

Both he and politician Kirsten Gillibrand studied at Dartmouth College in New Hampshire.

Rich Fulcher Is A Member Of