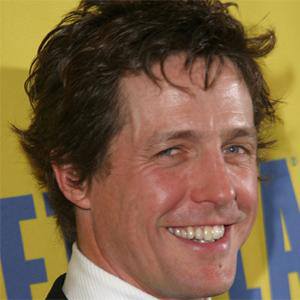 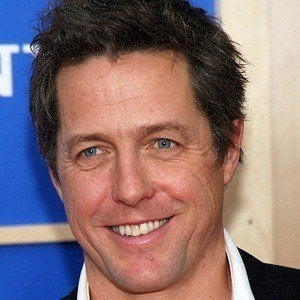 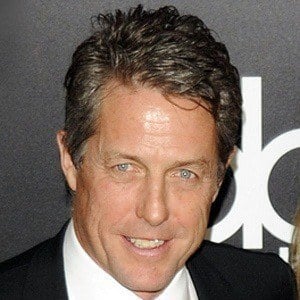 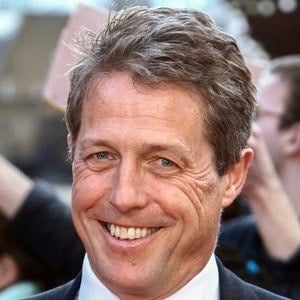 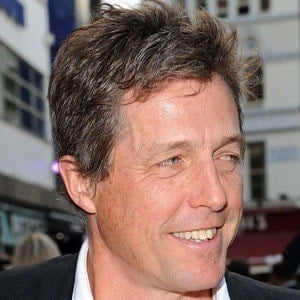 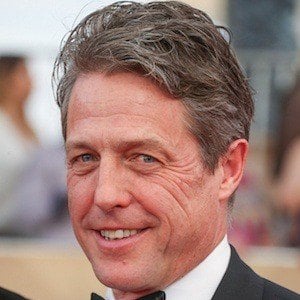 Notorious Rom-Com actor who rose to fame in the 1990s after appearing in films such as Notting Hill and Mickey Blue Eyes. He also starred in the Bridget Jone's Diary series and earned critical praise for his role in About a Boy.

He considered a career as an art historian before deciding to pursue acting.

He portrayed Jeremy Thorpe in the BBC One miniseries A Very English Scandal.

His nearly 13-year relationship with actress Elizabeth Hurley gained media attention before they split amicably in May 2000. He became the godfather of her son, Damien. He had a daughter named Tabitha and a son named Felix with Tinglan Hong and he also had a son and a daughter with Anna Eberstein, whom he married in 2018.

He gave a fantastic performance in the film Sense and Sensibility, which also starred Emma Thompson.