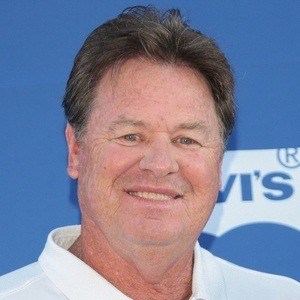 Retired Major League Baseball pitcher who followed a good career as a player by becoming one of the top Pitching Coaches in the game.

He played college baseball for the University of Tennessee Volunteers.

He won 109 games during his big league career with eight different teams.

He was born and raised in Chatanooga, Tennessee.

He became Clayton Kershaw's pitching coach on the Los Angeles Dodgers, helping to develop him into one of the game's best pitchers.

Rick Honeycutt Is A Member Of