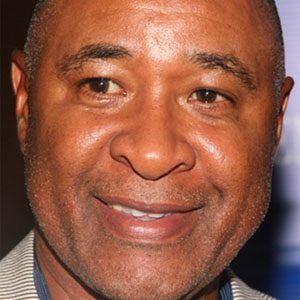 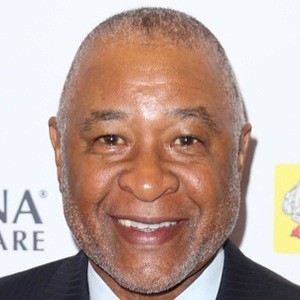 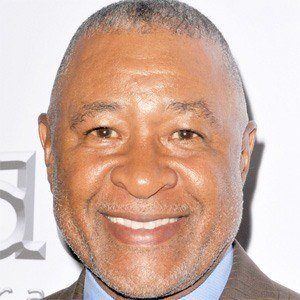 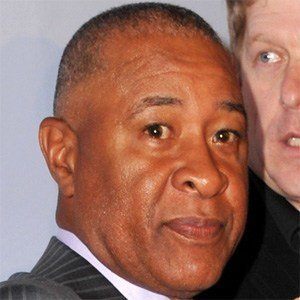 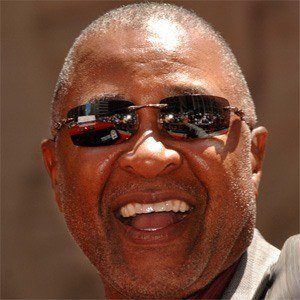 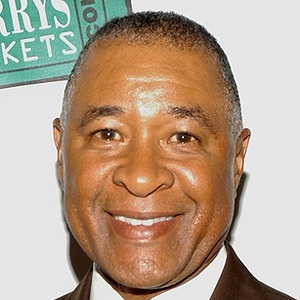 15-time MLB All-Star shortstop known as "The Wizard" for his dazzling defensive plays. He won thirteen straight Gold Glove awards from 1980 to 1992 and helped lead the St. Louis Cardinals to a World Series Championship in 1982.

He would go to a lumberyard to do flips into pools of saw dust while he was growing up.

He was inducted into the Baseball Hall of Fame in 2002 and the St. Louis Cardinals retired his #1 jersey.

He had three children with his ex-wife Ethel Denise Jackson, whom he divorced in 1996.

His record for double plays started by a shortstop (1,590) was broken by another outstanding fielder, Omar Vizquel.

Ozzie Smith Is A Member Of