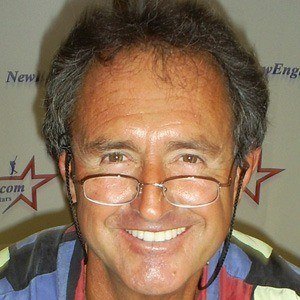 He starred at the University of Southern California before being drafted by the Boston Red Sox in 1973.

He became the first player in Major League Baseball history to win both the Rookie of the Year Award and Most Valuable Player Award in the same season with the Boston Red Sox in 1975.

He raised a son, Jason, and a daughter, Jennifer.

He played alongside future Hall of Famer Carl Yastrzemski for seven seasons.

Fred Lynn Is A Member Of