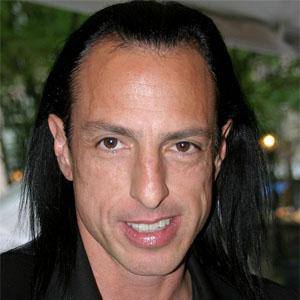 He studied at the Otis College of Art and Design in LA for two years before dropping out to study pattern making at Los Angeles Trade-Technical College.

He was a recipient of the Cooper-Hewitt National Design Award in 2007.

In 2006, he married Michele Lamy. He was born in Porterville, California.

He has many celebrity fans, including supermodel Kate Moss.

Rick Owens Is A Member Of