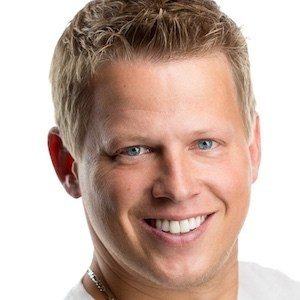 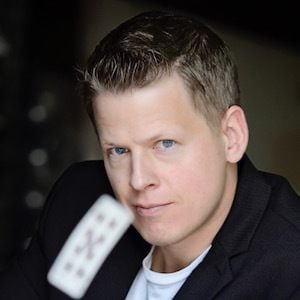 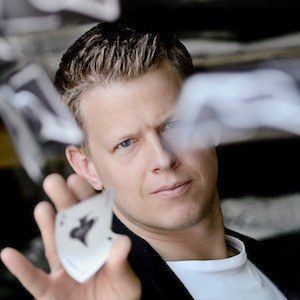 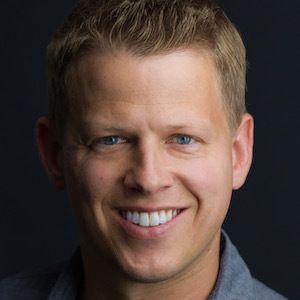 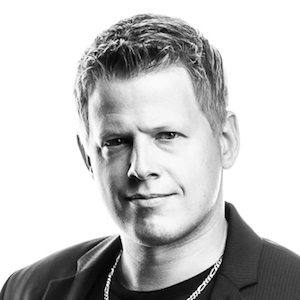 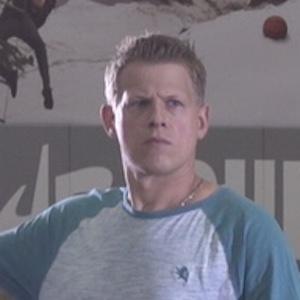 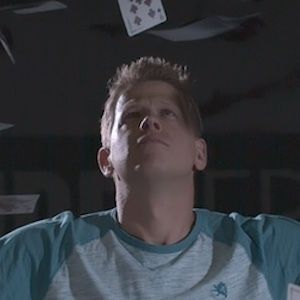 Illusionist who became known to a national audience through his appearances on shows like Shark Tank, America's Got Talent, and Ripley's Believe It or Not. He is also famous for his popular self-titled YouTube channel, where he demonstrates his signature card-throwing techniques.

He began being booked at events like children's birthday parties while he was still in high school. He later played baseball at Cleveland State University.

He landed in the Guinness Book of World Records after throwing a playing card 216 feet 4 inches.

He impressed judge Piers Morgan on America's Got Talent.

Rick Smith Jr Is A Member Of