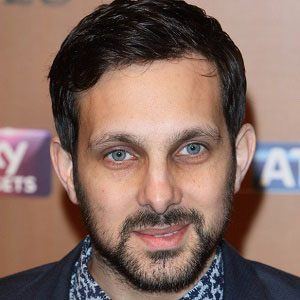 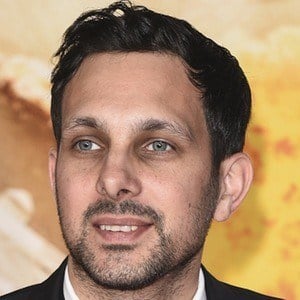 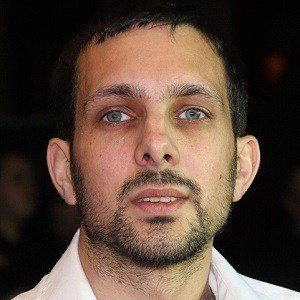 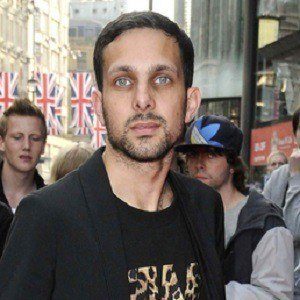 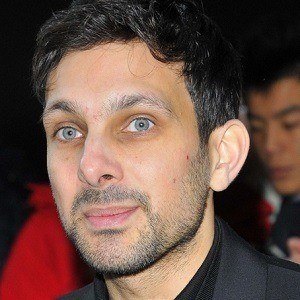 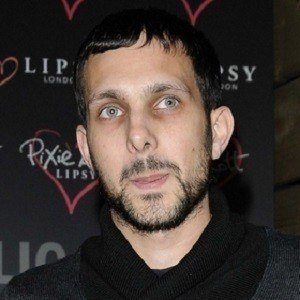 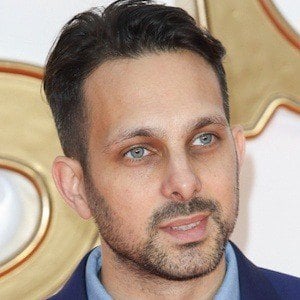 English magician who works under the stage name Dynamo, he starred in Dynamo: Magician Impossible. The show won the Virgin Media TV Show of the Year Award.

He first learned magic from his grandfather as a teen.

He became known for his unique hip hop-infused performance style.

He has three younger half-siblings.

He performed at the MTV Europe Music Awards with singer Nelly Furtado .

Steven Frayne Is A Member Of