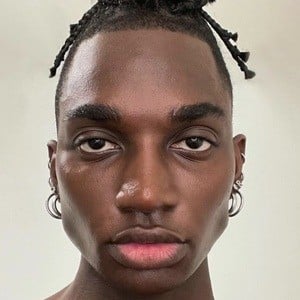 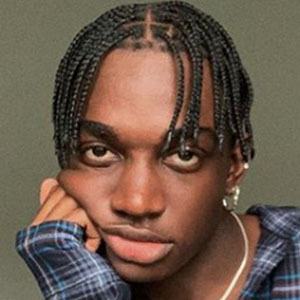 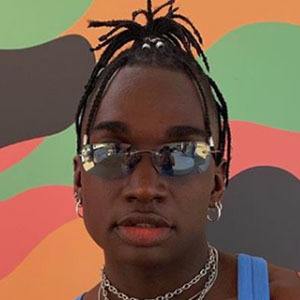 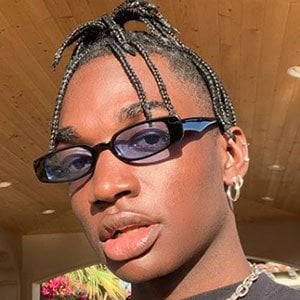 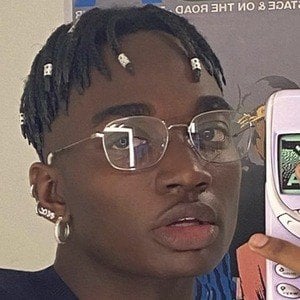 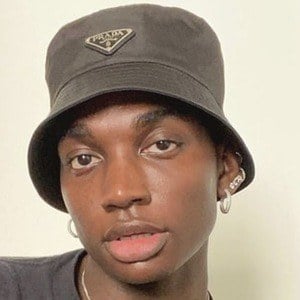 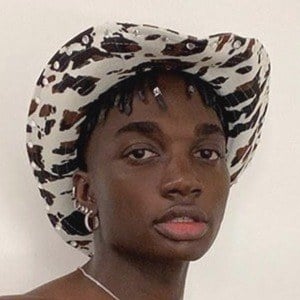 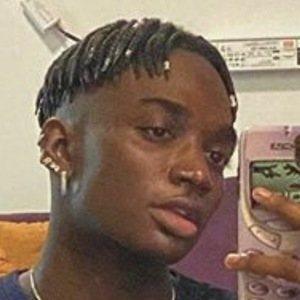 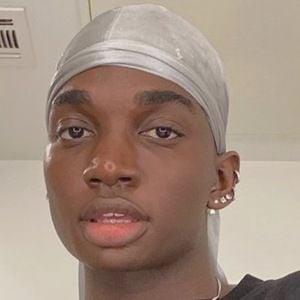 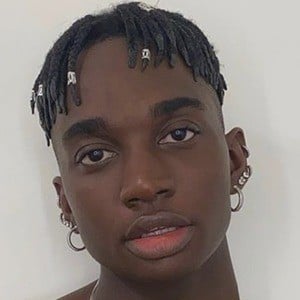 YouTube star with more than 1.1 million subscribers, he first became popular on Vine, where he finished with more than 2 million followers. He landed a starring role in an AwesomenessTV web series titled Foursome in 2016. He also became host of his own Snapchat show Trend or End.

He performed at Virtuoso Fest and DigiFest New York in 2014. Kylie Jenner has reposted one of his videos and it helped him gain popularity.

He is from Raleigh, North Carolina. He has a sister named Karson.

Rickey Thompson Is A Member Of