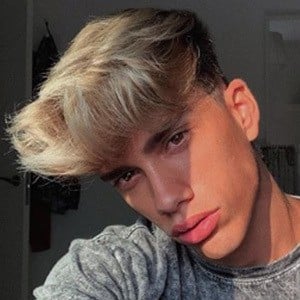 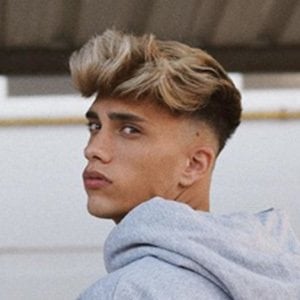 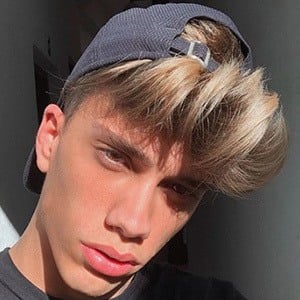 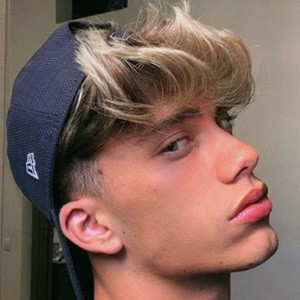 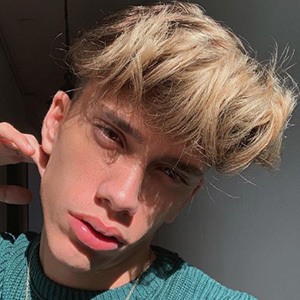 Hispanic influencer and model best known for the content he posts to his Instagram and TikTok accounts, which have earned over 60,000 followers and more than 110,000 followers, respectively.

His first Instagram picture was of himself as a five-year-old. It was posted in January of 2013.

He often posts photos alongside Spanish-Norwegian model Claudia Henriksen. He has worked with agencies such as CIAO Models.

He is from Alicante, Spain. In March 2017, he traveled to Japan. His mother's name is Marga Sanmartín.

He's a Spanish social media star along the same lines as Gian GG and Iván Cobos.

Ricki Rosa Is A Member Of