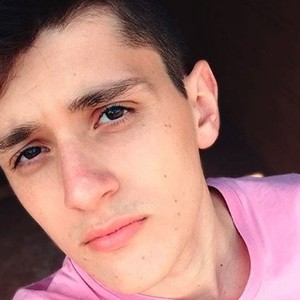 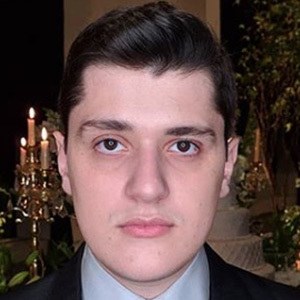 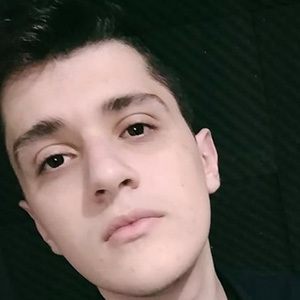 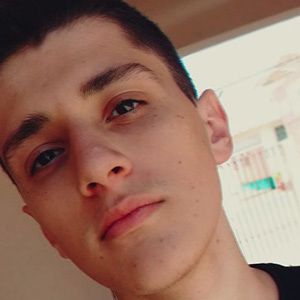 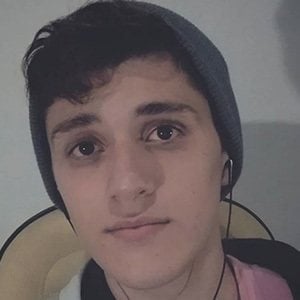 Gaming guru who has gained fame for his Rickwtf YouTube channel. His Counter-Strike: Global Offensive montages, gameplays, and montages have helped him garner more than 25 million views.

He has seen his audience on YouTube grow to more than 160,000 subscribers. He has also regularly streamed his gaming sessions to his rickwtffps Twitch channel.

He was born and raised in Brazil originally.

He and Anders Eriksson are both famous gaming stars on YouTube who play Counter-Strike: Global Offensive.

Rickwtf Is A Member Of