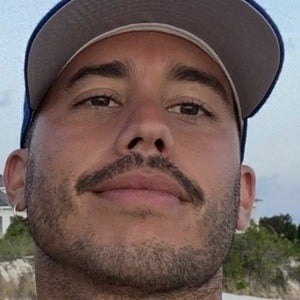 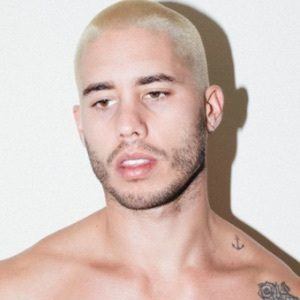 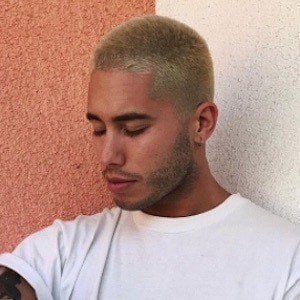 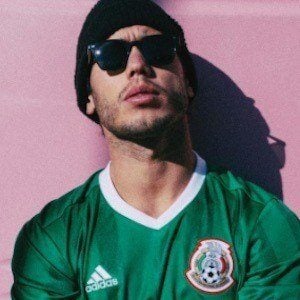 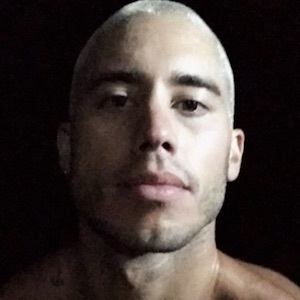 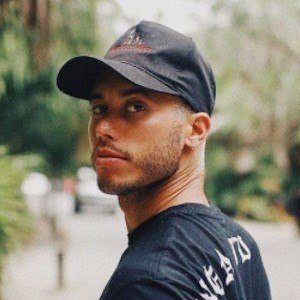 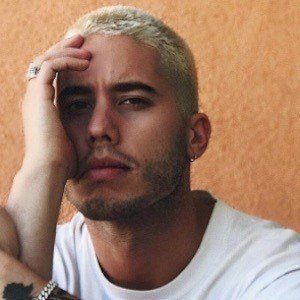 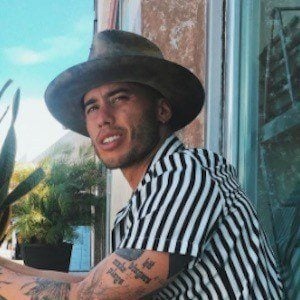 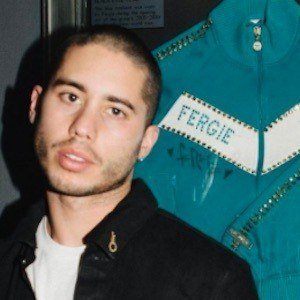 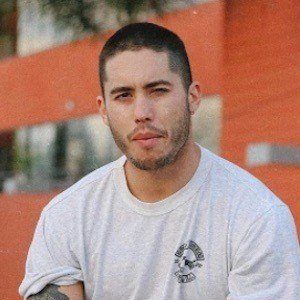 Professional backup dancer who rose to fame performing alongside pop superstar Ariana Grande. He gained further attention after the two began dating in 2016.

He first began performing as a backup dancer for Grande in April of 2014.

A talented photographer, he often showcases his skills on his Instagram account. There, he has accumulated more than 340,000 fans.

He is close with his mother, Sylvia Alvarez. He has one sister.

Both he and Scott Nicholson danced for Ariana Grande on her Honeymoon Tour.

Ricky Alvarez Is A Member Of