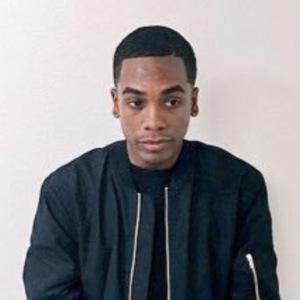 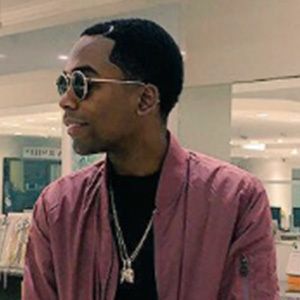 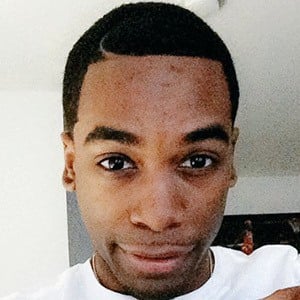 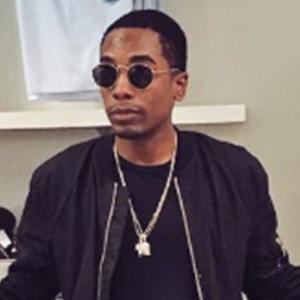 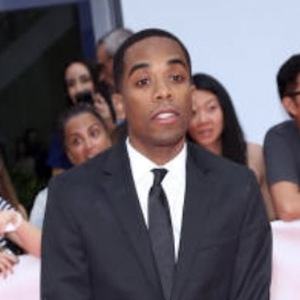 Actor who made his feature film debut in 2018's Beautiful Boy in the role of Destiny.

He took acting classes and did theater work in both middle and high school.

He starred in the second episode of the NBC series Trauma.

He is the third of four children born to mother Perla Low. Perla passed away when he was 18 years old.

He appeared in a Chase commercial alongside NBA MVP Stephen Curry.

Ricky Low Is A Member Of