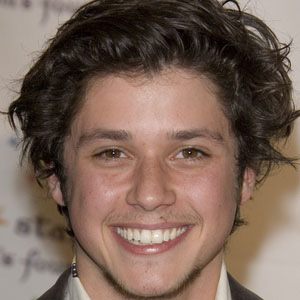 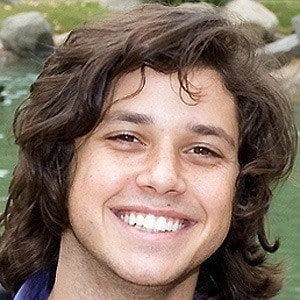 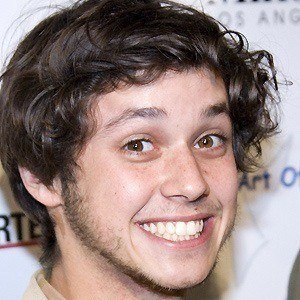 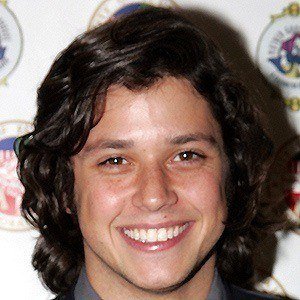 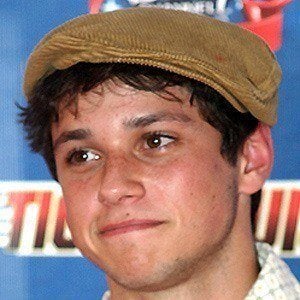 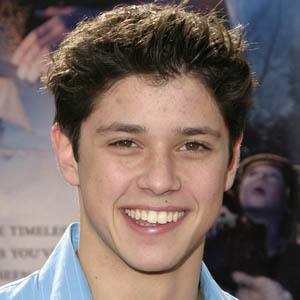 Actor best known for playing the role of Phil on the Disney show Phil of the Future.

He played the starring role of Peter Pan while attending summer camp and even taught himself how to play trombone.

He is also a musician and formed The Webee Boys, a music group parody with friends.

He speaks fluent Hebrew and was born in Israel. He grew up with two younger siblings.

He played a role on the Lifetime show Rita Rocks with Nicole Sullivan.

Ricky Ullman Is A Member Of