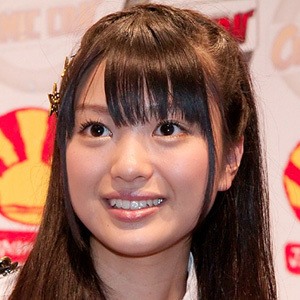 She first started her career by competing in the AKB48 election where she placed thirteenth overall. She then gained further attention in August of 2010 when she debuted as a voice actress on the anime series Gakkō no Kowai Uwasa: Shin Hanako-san ga Kita!!

She is also known for having appeared as a contestant on the reality television series Terrace House: Boys x Girls Next Door.

She was born and raised in Ichinomiya, Aichi, Japan.

Rie Kitahara Is A Member Of