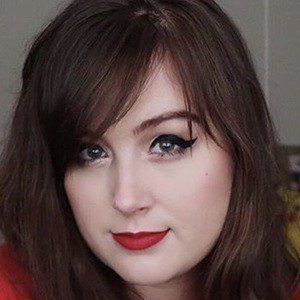 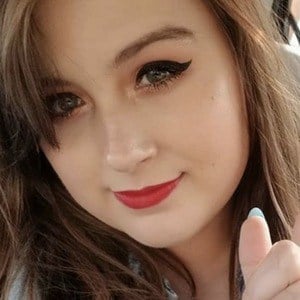 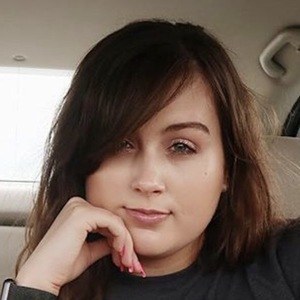 YouTube deaf vlogger known for being a beauty blogger and vlogger. She later transitioned into lifestyle videos, including those about deafness and learning about deaf culture. Her channel has garnered over 4.6 million views.

She made her first video about deaf culture in 2014.

She has been mentioned in several publications, including Upworthy, BBC and Mic News.

She was born in Kirchheimbolanden, Germany and raised in Claremont, California.

One of her videos is about the TV series Luke Cage starring Mike Colter.

Rikki Poynter Is A Member Of