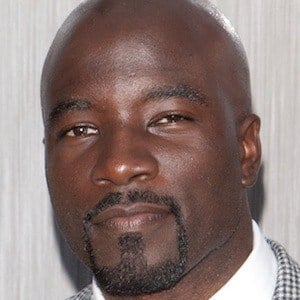 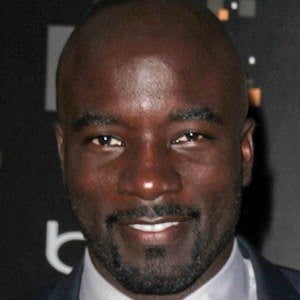 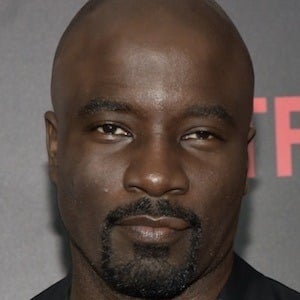 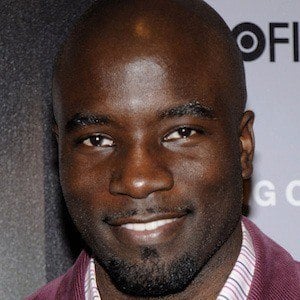 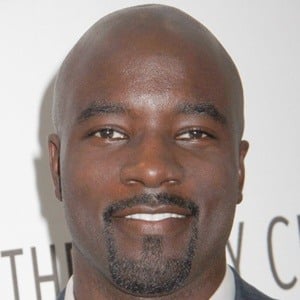 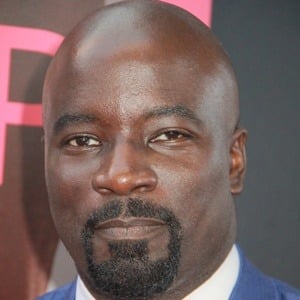 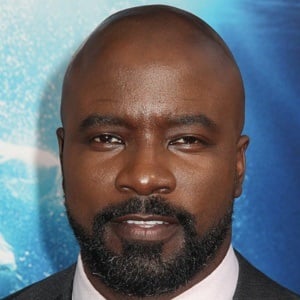 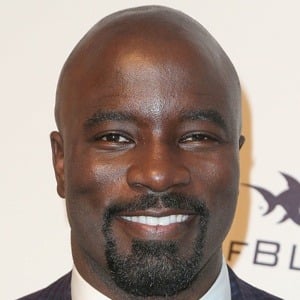 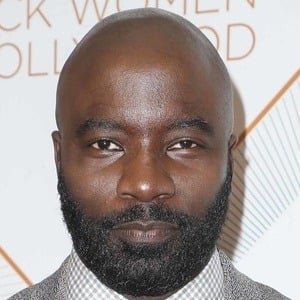 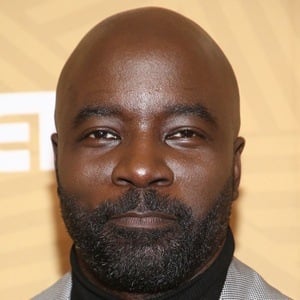 Actor known for starring as the title character in the Netflix series Luke Cage. He also plays the character in the series Jessica Jones and The Defenders. Additionally, he plays Agent Jameson Locke of the Halo franchise and Lemond Bishop in The Good Wife.

He found his calling in acting at the age of eight years old after watching the film A Soldier Story. By high school, he'd join the drama club and later went on to earn a degree in theater from the University of South Carolina and a masters in acting from Rutgers University.

Some of his notable roles include Malcolm Ward in Ringer and Nick Donovan in The Following.

He was born to Mr. and Mrs. Eddie Lee Colter Sr. in Columbia, South Carolina. He later married wife Iva Colter, who worked in talent acquisition at Netflix.

He was cast alongside Clint Eastwood, Hilary Swank, and Morgan Freeman in the Oscar winning film Million Dollar Baby.