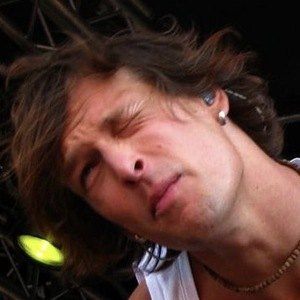 Finnish guitarist and member of the rock band Sunrise Avenue. They are popular for their hit song "Fairytale Gone Bad."

He was previously a guitarist for Finnish rock singer Hanna Pakarinen before joining Sunrise Avenue in 2007.

He and Raul Ruutu were both members of the Finnish rock group Sunrise Avenue.

Riku Rajamaa Is A Member Of