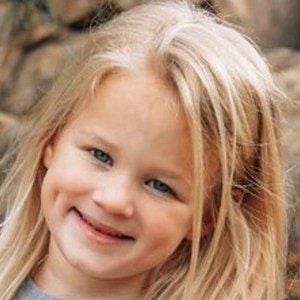 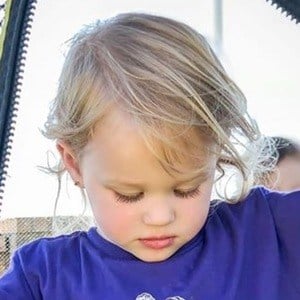 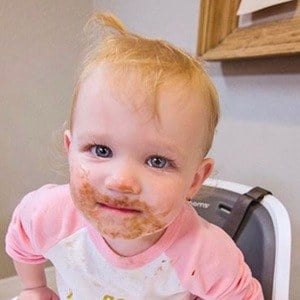 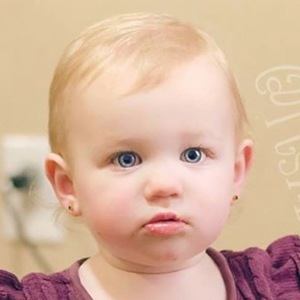 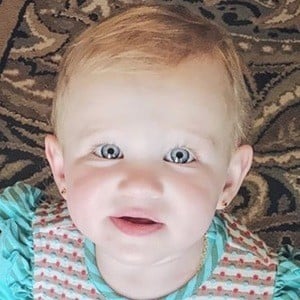 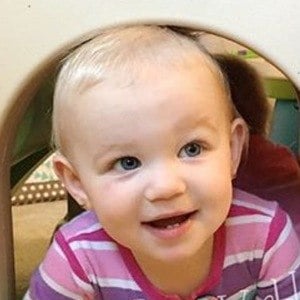 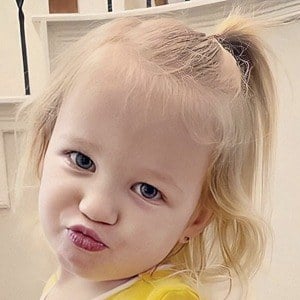 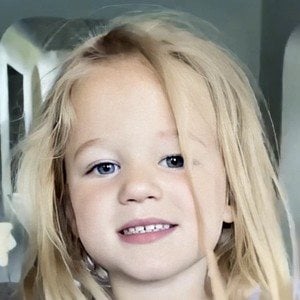 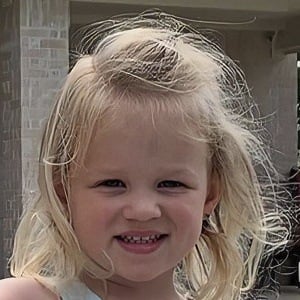 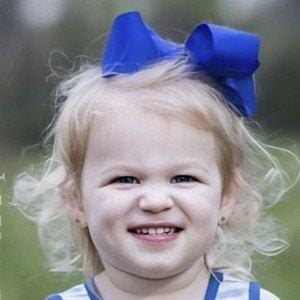 Became known as one-fifth of the Busby quintuplets featured on TLC's reality show Outdaughtered. Her family had the first set of all-girl quints in the U.S. They are also known on social media and their blog It's a Buzz World.

She was considered the daddy's girl of the bunch and the "rotten" child who was a handful growing up.

She is the second youngest of the quints born to parents Danielle and Adam in Houston, Texas. Her quints are named Ava Lane, Olivia Marie, Hazel Grace and Parker Kate. She also has an older sister named Blayke.

She and dancer Clara Lukasiak both became reality stars from a young age.

Riley Busby Is A Member Of