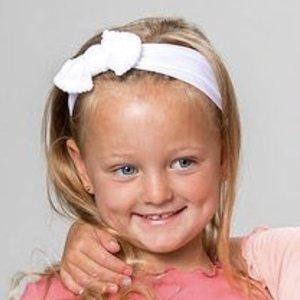 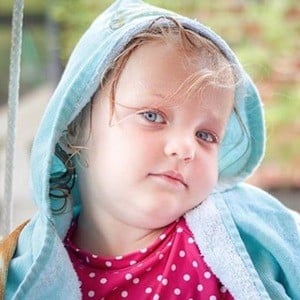 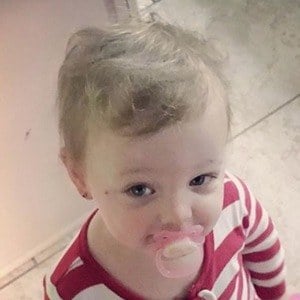 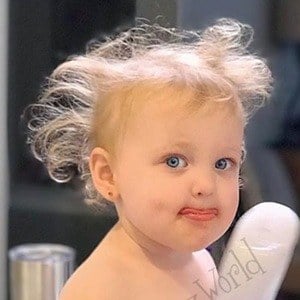 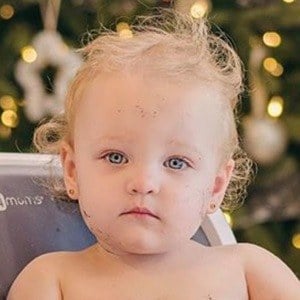 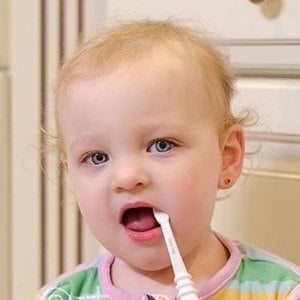 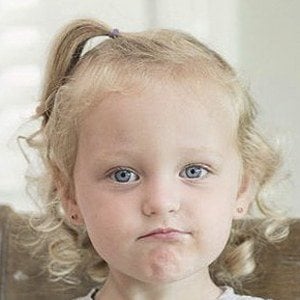 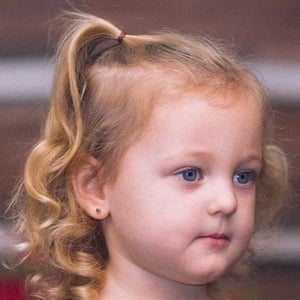 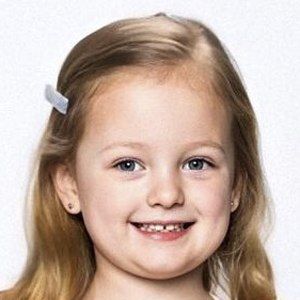 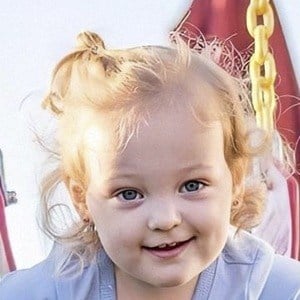 Became known as one-fifth of the Busby quintuplets featured on TLC's reality show Outdaughtered. Her family had the first set of all-girl quints in the U.S.

She has a family run Instagram account called Itsabuzzworld, which has accumulated over 1.2 million followers and counting.

She is the second eldest of the quints born to parents Danielle and Adam in Houston, Texas. Her quints are named Ava Lane, Hazel Grace, Riley Paige and Parker Kate; she and Ava are identical twins. She also has an older sister named Blayke.

She and Alana Thompson (aka Honey Boo Boo) both starred in their own reality shows on TLC.

Olivia Busby Is A Member Of