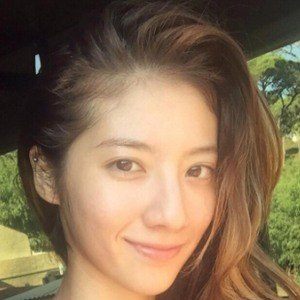 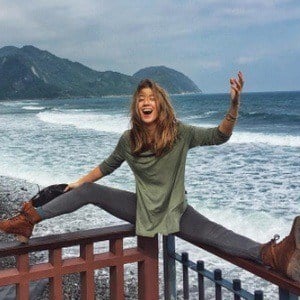 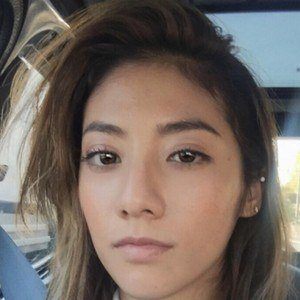 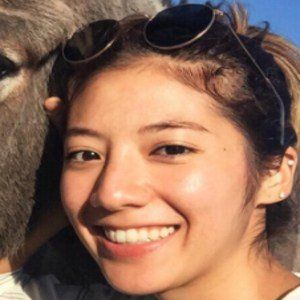 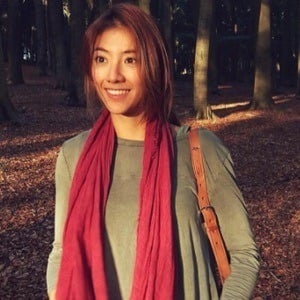 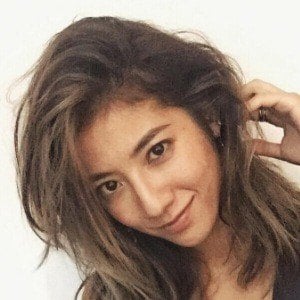 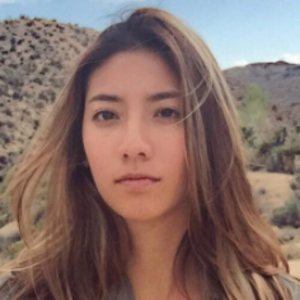 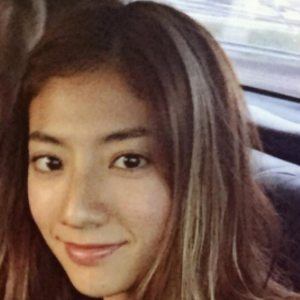 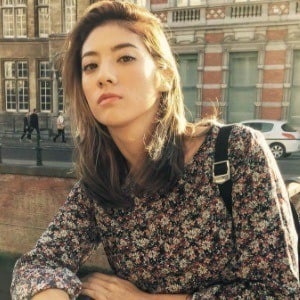 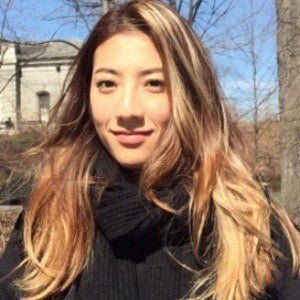 Model and actress whose photos of everyday life have earned her more than 360,000 Instagram fans. She also has a self-titled YouTube channel where she has posted vlogs and popular song covers.

She began her modeling career in mid-2016, appearing in ads for companies like Sony, Samsung, and Yamaha.

In 2009, she suffered a terrible car accident with her boyfriend in the US. Her boyfriend passed away in the accident and she suffered several third degree burns. Despite this, she overcame her scars to become a model and actress.

Her father is Lebanese and her mother is Taiwanese.

Rima Zeidan Is A Member Of