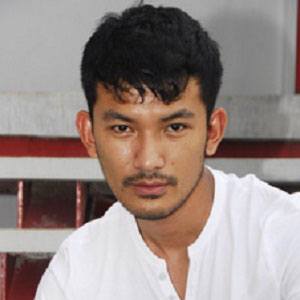 Notable for his roles in a number of Indonesian films and television series, he is perhaps most well known for his performances in the 2011 film Tanda Tanya (English title: Question Mark); the 2012 feature Modus Anomali; and the 2015 movie Bulan di Atas Kuburan.

Early in his career, he acted in several Indonesian soap operas, including Cucu Menantu and Kasih dan Amara.

His performance in the 2011 film Arisan! 2 earned him an Indonesian Movie Award nomination.

Born and raised in Indonesia, he briefly lived and worked in South Korea.

He and Julie Estelle both appear in the 2015 movie Filosofi Kopi (Coffee Philosophy).

Rio Dewanto Is A Member Of