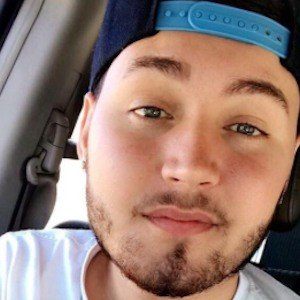 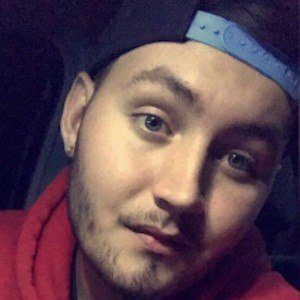 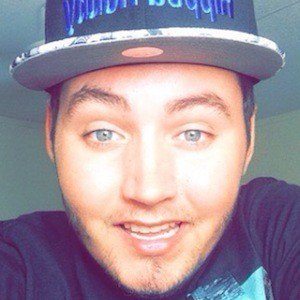 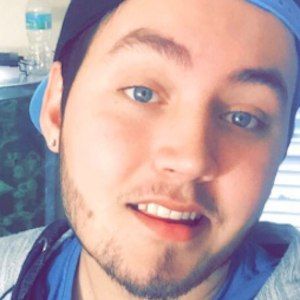 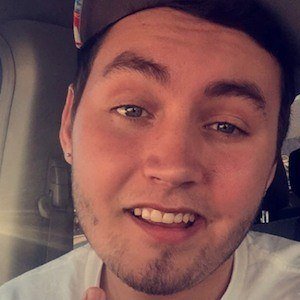 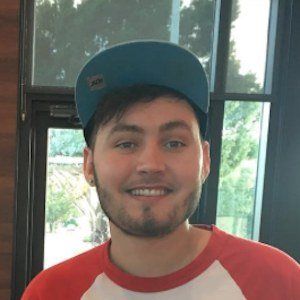 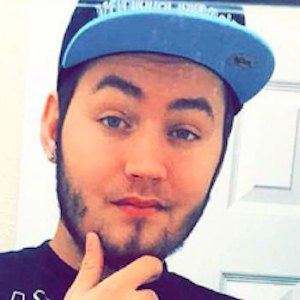 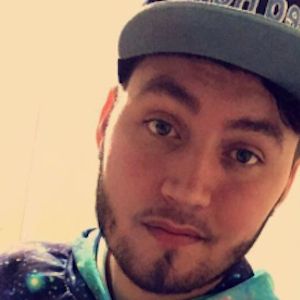 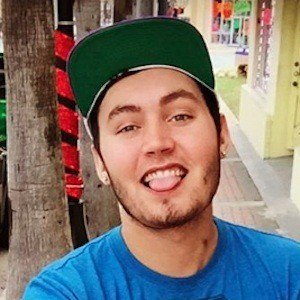 YouTube gaming personality who is widely known for his Ripped Robby channel. He has gained popularity there for his modding for a wide variety of games, including for Call of Duty: Black Ops Zombies and Halo.

He has amassed more than 1 million subscribers to his YouTube channel. One of his most popular videos there, "Black ops 2 Mod Trolling #32 'Aimbot Trickshots'," has earned more than 2 million views.

His brother Andrew has appeared in his live streams.

Ripped Robby Is A Member Of