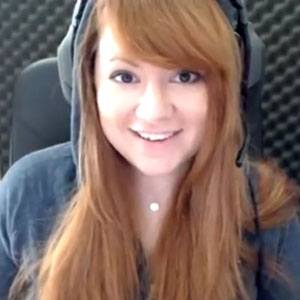 YouTube gamer most commonly known by her YouTube name lucahjin who posts Let's Plays to her channel. She has a second channel called Relaxajin, where she posts soothing and meditative video game play meant to trigger ASMR. One of her most popular animated videos has gained over 500,000 views.

She took home second place in the category of King of Gaming for the King of the Web competition in October of 2012. She runs her lucahjin Instagram account specifically to share content from her home life, and not her streaming career.

She is from the New London County area in Connecticut and later relocated to Seattle, Washington. She's married to fellow gamer Proton Jon.

Risa Dressler Is A Member Of