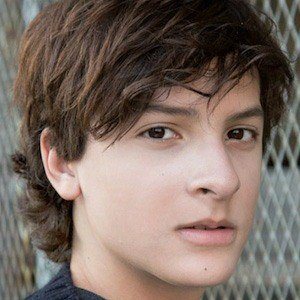 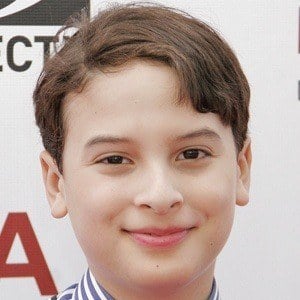 Stage and screen actor who starred in the Broadway National Tour of Billy Elliot the Musical. He also starred in the 2013 independent film The Way, Way Back and the drama Boychoir.

He made his theatrical debut in 2010 in a production of Caroline, or Change at the Gallery Players Theatre.

He appeared in the original Off-Broadway production of Bloody Bloody Andrew Jackson.

He was born in Southwest Ranches, Florida.

He appeared in a 2012 episode of Person of Interest, a television series starring Michael Emerson.

River Alexander Is A Member Of