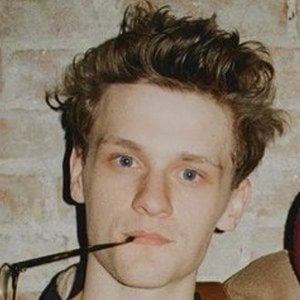 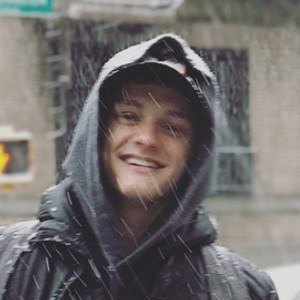 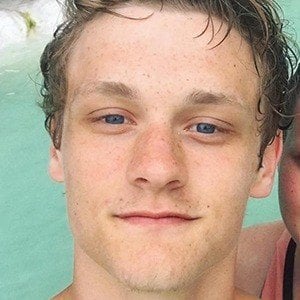 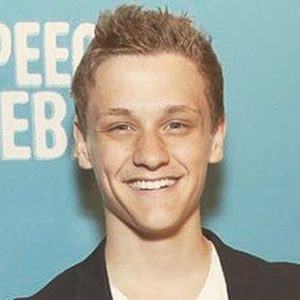 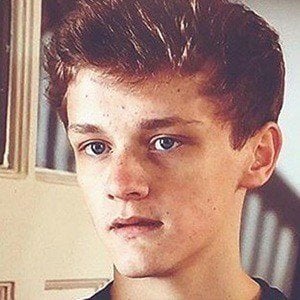 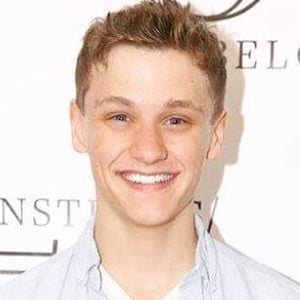 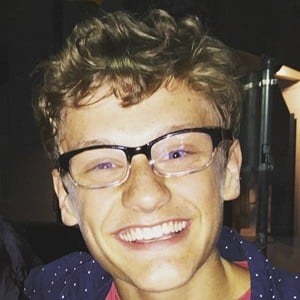 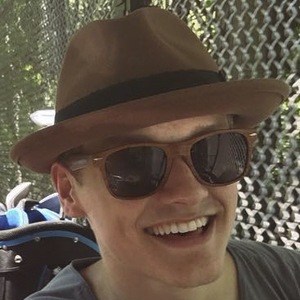 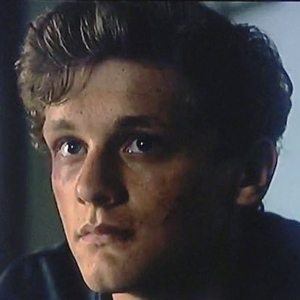 Actor who appeared in the Broadway and National Tour productions of Billy Elliot the Musical. His other theatrical credits include roles in Newsies, Ragtime, The Golden Age, and Macbeth. In 2018, he began appearing in Tina Fey's musical Mean Girls, based on the 2004 film under the same name.

His first major role was in a production of A Christmas Carol at Ford's Theatre in Washington, D.C.

He played the roles of both Michael and Billy in Billy Elliot the Musical.

He was born to Jill and Glenn Cook. He has a half-brother named Nicholas, a sister named Katharine, and a twin sister named Emma. He began a relationship with Gaby Diaz in 2020.

He played a younger version of Alec Baldwin's character in an episode of the hit television show 30 Rock.

Ben Cook Is A Member Of