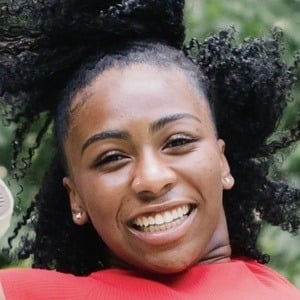 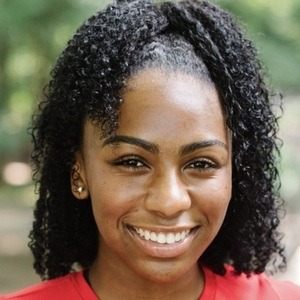 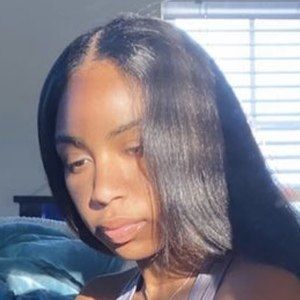 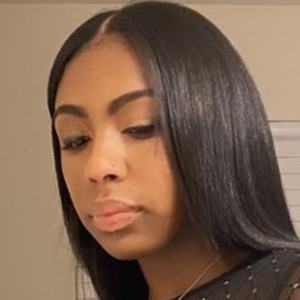 Dancer and Pulse Protege risen to fame competing nationally and sharing her skills on YouTube and Instagram. She danced on stage at the 2016 Nickelodeon Kids Choice Sports Awards with Ciara and Rob Gronkowski. She has been represented by Clear Talent Group.

The first dance video ever posted to her self-titled YouTube channel was "Riyan Bowden Performing 'Cover Me'" released in November 2012.

Her mother, Tiffany, has managed her social media accounts. She has a younger sister, Taylor.

Both she and champion dancer Summer Wolfe were Pulse Proteges.

Riyan Bowden Is A Member Of