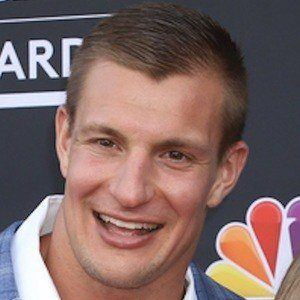 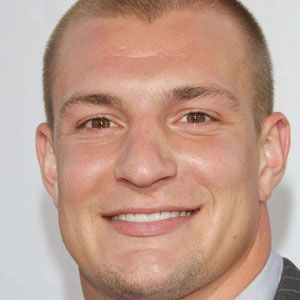 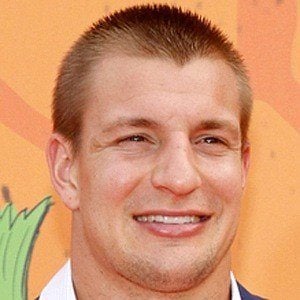 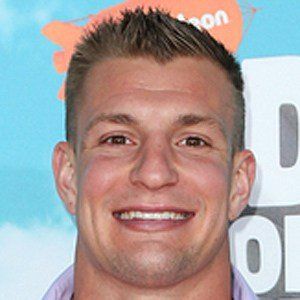 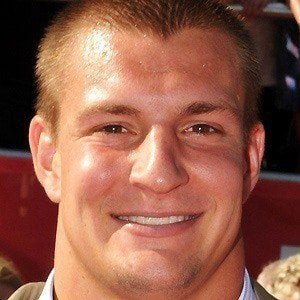 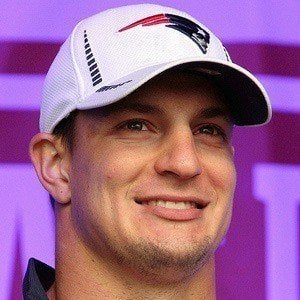 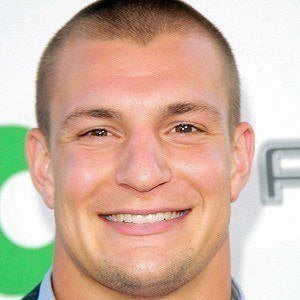 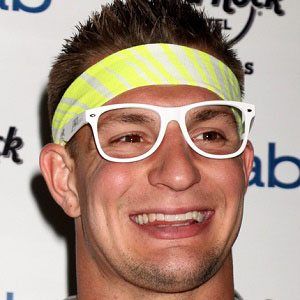 Superstar tight end known as "Gronk," who set the single season records for touchdowns (17) and yards (1,327) by a tight end in 2011 as a member of the New England Patriots. He won Super Bowls XLIX, LI and LIII with the Patriots. He joined the Tampa Bay Buccaneers in 2020 and helped the team win Super Bowl LV.

He played both basketball and football at Williamsville North High School in New York, where he spent the first three years of high school before attending Woodland Hills High School in Pennsylvania.

He played two years of college football at the University of Arizona, catching 16 touchdown passes in 22 games. He missed his junior season, which caused his NFL Draft stock to fall. He was a second round selection of the Patriots in 2010.

He was born to Gordon Gronkowski and Diane Walters. He has four brothers, Chris, Glenn, Dan and Gordie Jr. He began dating model Camille Kostek in 2015.

He became a favorite target of legendary quarterback Tom Brady on the Patriots.

Rob Gronkowski Is A Member Of