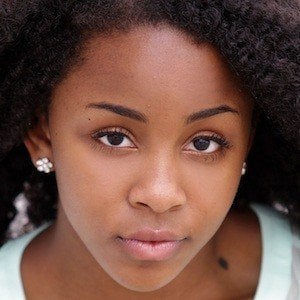 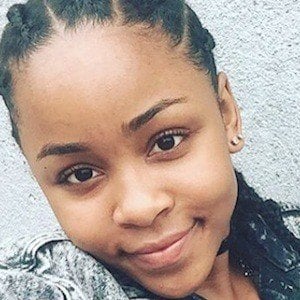 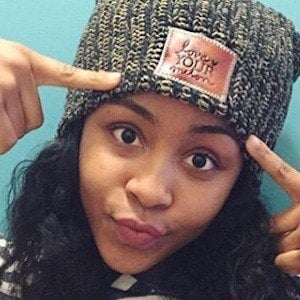 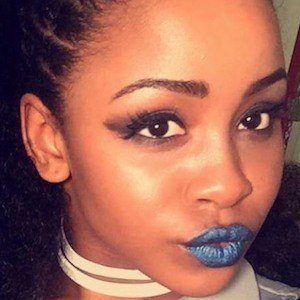 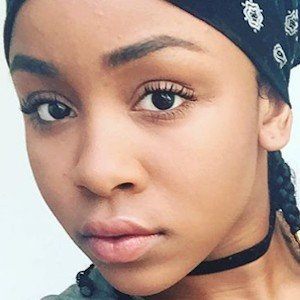 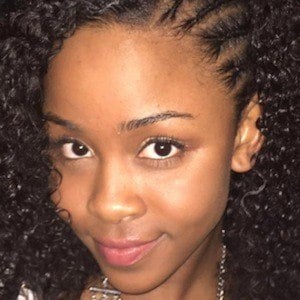 Dancer and reality star who is known for her time on the series Dance Moms. She appeared as a dancer during the show's 5th season as a member of Team Jeanette. She has also been a member of immaBEAST.

She began dancing at age 3 while living in Texas. The next year, she joined Donna Grim's Dance Unlimited school in Maryland.

In 2014, she finished in the top 11 Best Teen Female Dancers at the New York City Dance Awards. That same year, she was featured in the film remake of Annie as a dancer.

She was born into a military family, and moved around as a child.

She appeared alongside Jamie Foxx in the remake of Annie in 2014.

Kerrynton Jones Is A Member Of