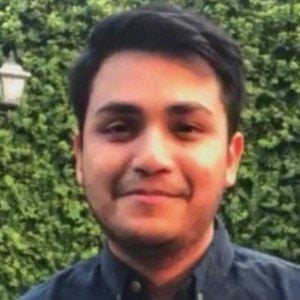 Indonesian actor and singer who is known for his roles in soap operas including Cinta dan Do'a where he played Hasbi and Gantend Ganteng Serigala where he played Dennis. He is also known for being a member of the vocal group Treeji.

His career in entertainment started in 2009 when he competed on the Supermama Selebconcert program on the Indosiar network. His soap opera debut came the following year in 2010 when he starred in Inayah where he played Malik.

He has won several honors and achievements for his acting including Favorite Teen Drama Soap Opera Star in 2011 at the Gaulteenment Awards.

He was born and raised in Jakarta, Indonesia and married fellow actress Ratna Kharisma Adzana.

He is a member of the singing group Treeji along with fellow Indonesian actor Tarra Budiman.

Rizky Alatas Is A Member Of