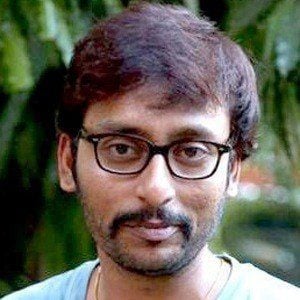 Indian broadcast radio personality and DJ who is recognized for his work on the BIG FM 92.7 program Take it Easy. He is also known for having hosted the prank call show Cross Talk.

He received a degree in computer science from Kumararani Meena Muthiah College of Arts.

in 2015, he participated in the Celebrity Cricket League.

He was cast in the 2017 film Kaatru Veliyidai, which starred Karthi.

RJ Balaji Is A Member Of