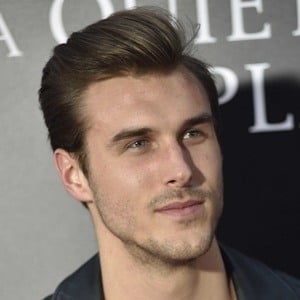 Ranked as a Top 50 model by Models.com, he is an internationally represented supermodel who has walked the biggest runways in the world.

He was discovered while working at the St. Louis Galleria. He would later move to New York for his career.

He was featured in the debut episode of MTV's Catfish.

He is a friend of Oscar winning actress Anne Hathaway.

RJ King Is A Member Of