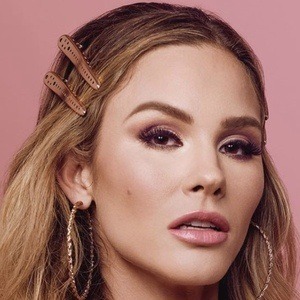 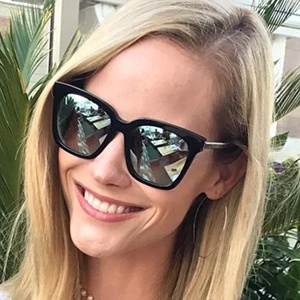 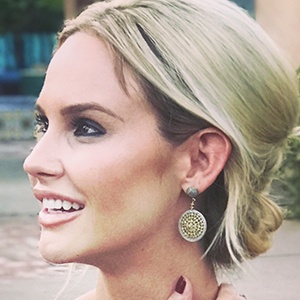 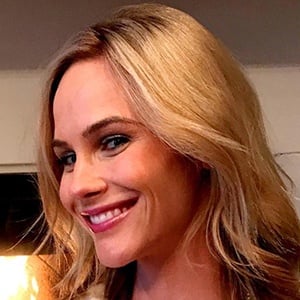 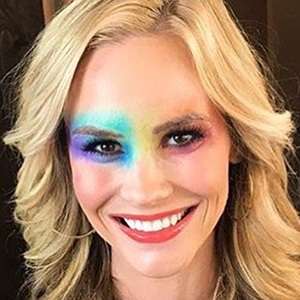 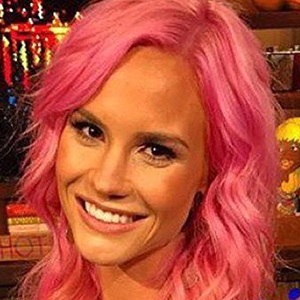 10th season addition to the cast of the Bravo reality program The Real Housewives of Orange County who also works as a sales executive.

She studied marketing at the University of Mississippi before taking a job as a sales rep for a pathology software firm.

She earned the position of Brand Ambassador and Director of Sales for Sweat Cosmetics.

She married ex-MLB player Jim Edmonds in 2014; they appeared on TLC's Say Yes to the Dress. She gave birth to their first child, Aspen King, in 2016. In 2018, she and Jim welcomed twin boys named Hart and Hayes.

Meghan King Edmonds Is A Member Of