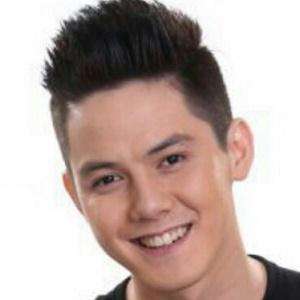 Well known for his portrayal of Ardut in the 2014 Philippine movie Sa Ngalan ng Ama, Ina, at Mga Anak, he is also notable for his work in the 2014 horror feature Basement.

Early in his career, he appeared on the reality TV series Pinoy Big Brother: Unlimited.

He portrayed Young Jess in the 2005 film La Visa Loca.

The son of film actor and the half-sibling of actor and musician , RJ Padilla spent his youth in the Philippines.

In 2014, he guest-starred on the Gabby Eigenmann series Dading.

RJ Padilla Is A Member Of