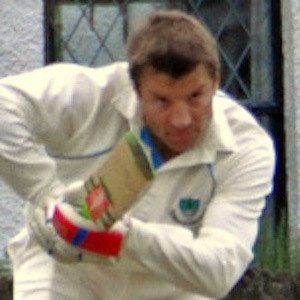 Nicknamed "Squeaky," he was a fly-half for England's national rugby union team from 1985 to 1997 and also played for Nottingham and Newcastle.

He was educated at Barnard Castle School in County Durham, England.

He was a skilled cricketer, making 17 first-class appearances for the Cambridge University Cricket Club.

He grew up in Richmond, England.

As a director of rugby at Newcastle Falcons, he discovered Jonny Wilkinson.

Rob Andrew Is A Member Of