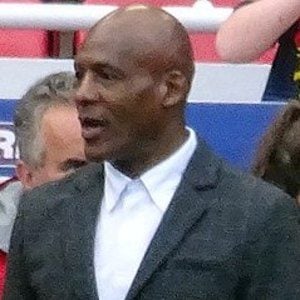 Former rugby player who played for the Great Britain national team from 1984 to 1993 and professionally for Bradford Northern, Wigan, Leeds, among others.

Ellery Hanley Is A Member Of