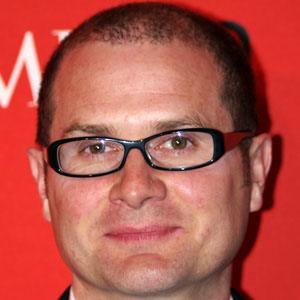 Author and religious leader who founded Mars Hill Bible Church and wrote the NY Times bestsellers, Velvet Elvis and Love Wins. He toured in 2007 for his book Sex God: Exploring the Endless Connections between Sexuality and Spirituality.

He studied at Wheaton College in Illinois and at the Fuller Theological Seminary in California.

He secured a spot on the 2011 Time Magazine list of the 100 Most Influential People in the World.

He was born in Michigan to Federal Judge Robert Holmes Bell.

His book, Love Wins, was harshly criticized by John Piper and other evangelical leaders.

Rob Bell Is A Member Of