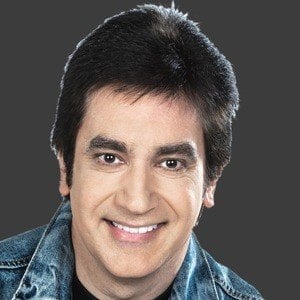 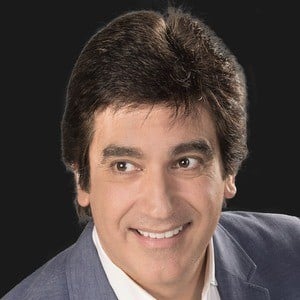 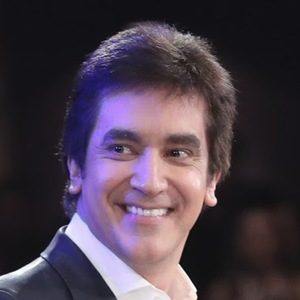 Author, actor and speaker who is the pastor of River Church in Anaheim along with his wife. He has written several books, organized multiple multitudinous in stadiums across America, and is the host of the television show Dante Gebel Live, a nightly talk show on TV Azteca. His self-titled YouTube channel has 1.6 million subscribers.

He studied technical electronics at Werner Von Siemens, but didn't complete his schooling. He went on to become a cartoonist for the newspaper Argentina for Christ.

In 2013 the The Assemblies of God of Argentina granted him the credential of Ordained Minister.

Dante Gebel Is A Member Of