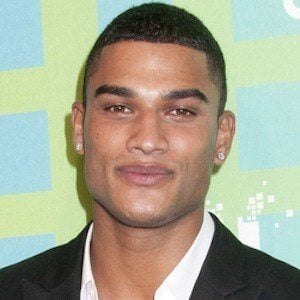 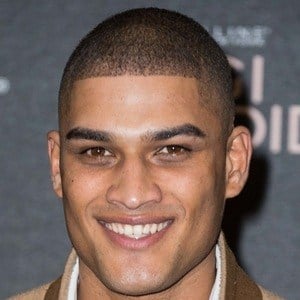 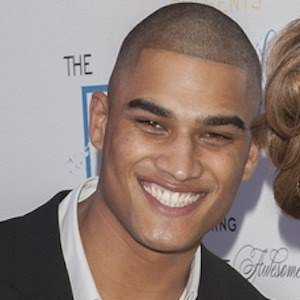 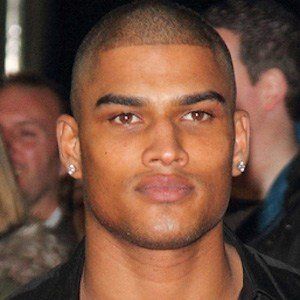 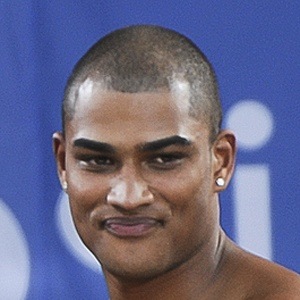 Internationally renowned male model and personal trainer known widely for his appearance as a judge on America's Next Top Model in 2012 and 2013.

His career first began to take off in 2010 after he walked exclusively for Givenchy Men's 2011 Spring/Summer collection.

As both a skilled and dedicated athlete, not only is he a personal trainer but he is also a passionate boxer and frequently exhibits his skills on his incredibly popular Instagram account.

He is of Irish and British descent.

In 2012, he danced in heels for Madonna's "Girl Gone Wild" music video.

Rob Evans Is A Member Of