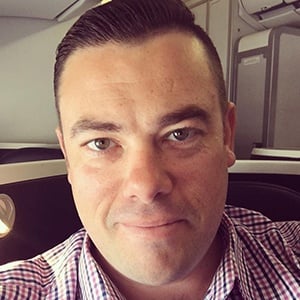 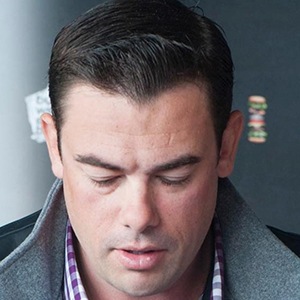 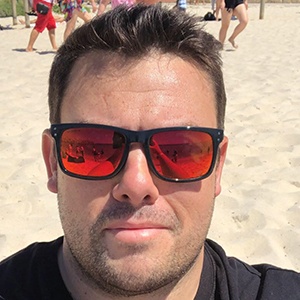 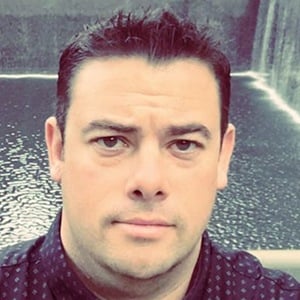 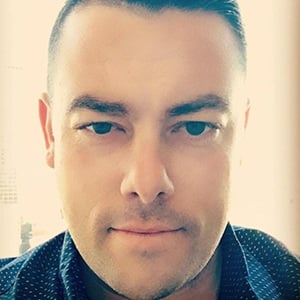 Host and owner of one of the most watched cooking shows on YouTube, titled Nicko's Kitchen. He is also an author and television and radio presenter. His recipes include fast food clone items, such as homemade copycat KFC fried chicken, as well as cakes, family meals and more.

After signing up for YouTube in October of 2006 with a username of robjnixon, he first began posting his recipes to the channel in December of 2008 with a spaghetti and meatballs recipe.

He became a member of the 1 million subscriber club on YouTube in November of 2015.

He posted a "Message from the Nicko Family" video to his channel for Christmas 2011 which featured his daughter.

Rob Nixon Is A Member Of