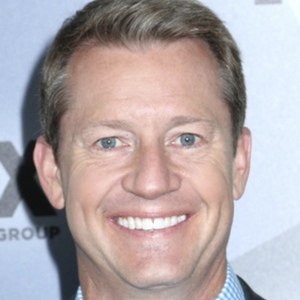 Actor and documentary filmmaker who gained fame for his role as Kevin Owens in the 1980s series Mr. Belvedere. He created the production company Vienna Productions and worked on projects such as Into the Wild Blue and Blue Angels: Around the World At the Speed of Sound.

After studying theater at the University of Southern California, he appeared in both The Jeffersons and The Facts of Life.

He had notable guest appearances on television series such as Silver Spoons and Matlock.

He was born to parents Jill Stone and oncologist Marvin Stone. He married Melissa Chan began in 1998.

He directed the documentary movie Thunder over the Pacific, which was hosted by actress Candice Bergen.

Rob Stone Is A Member Of