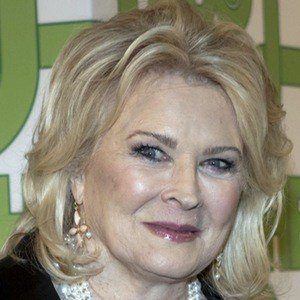 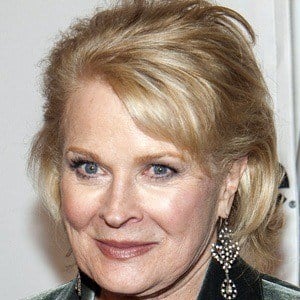 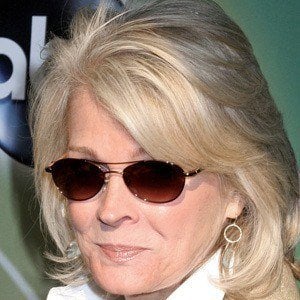 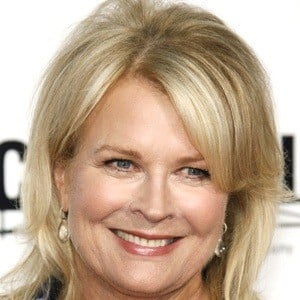 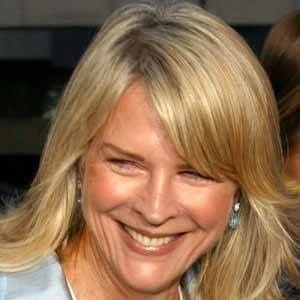 Edgar Bergen's daughter who starred as the title character in CBS's Murphy Brown. She was nominated for an Academy Award for her portrayal of Jessica in Starting Over.

She began her career by appearing on her father's radio shows and televised guest appearances, inclduing his Groucho Marx's quiz show You Bet Your Life.

People would refer to her as Charlie McCarthy's little sister when she was younger, which was the name of her father's ventriloquist dummy.

She co-starred with Sandra Bullock in the film Miss Congeniality.