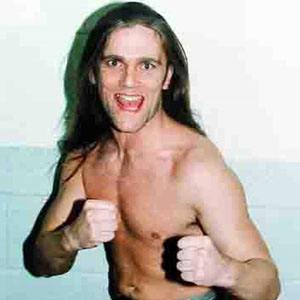 Wrestled worldwide in promotions from Europe to Japan to the U.S. and Mexico.

He had his most success in Britain, where he earned heavyweight championships in the All Star Wrestling and Frontier Wrestling Alliance promotions.

At a 1997 Super J. tournament of New Japan Pro Wrestling he wrestled - and defeated - Chris Jericho.

Robbie Brookside Is A Member Of