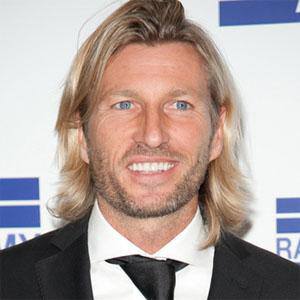 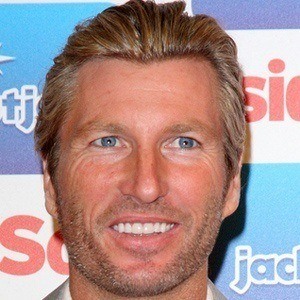 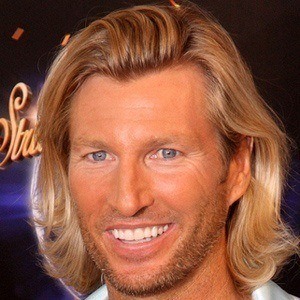 Former midfielder who played 10 years with the Wales national team and spent his club career with 7 different teams, most notably Manchester United and Leicester City.

He began his youth career with Manchester United at age 17.

He retired after the 2011 season, his third campaign with Derby County.

He had two children with his wife Sarah Savage.

He was teammates with John Hartson on the Wales national team from 1995 to 2005.

Robbie Savage Is A Member Of