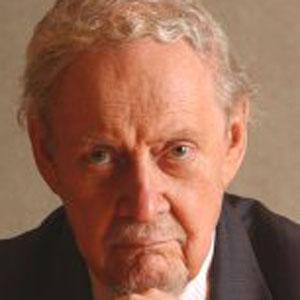 Legal scholar who was nominated for the Supreme Court in 1987 but had his appointment derailed by left-leaning groups who disagreed with his philosophy.

Serving as a legal scholar, he advocated the 'originalist' view of the constitution, which held that only the values explicitly written in to the constitution should be followed.

He served as the Acting Attorney General of the United States under President Richard Nixon after the previous Attorney General resigned rather than carry out Nixon's order to fire Archibald Cox, who was the Special Prosecutor for the Watergate scandal.

Ronald Reagan named him to the Supreme Court in 1987, touching off the debate that came to shape politics for years to come.

Robert Bork Is A Member Of