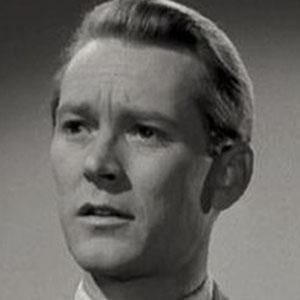 He attended Harvard Law School and later worked at a law firm.

He was awarded the Presidential Citizens Medal by President Bill Clinton in 2001.

His great grandfather was William M. Evarts, the lawyer who defended President Andrew Johnson during his impeachment hearing.

He was the special prosecutor during the Watergate scandal involving Richard Nixon.

Archibald Cox Is A Member Of